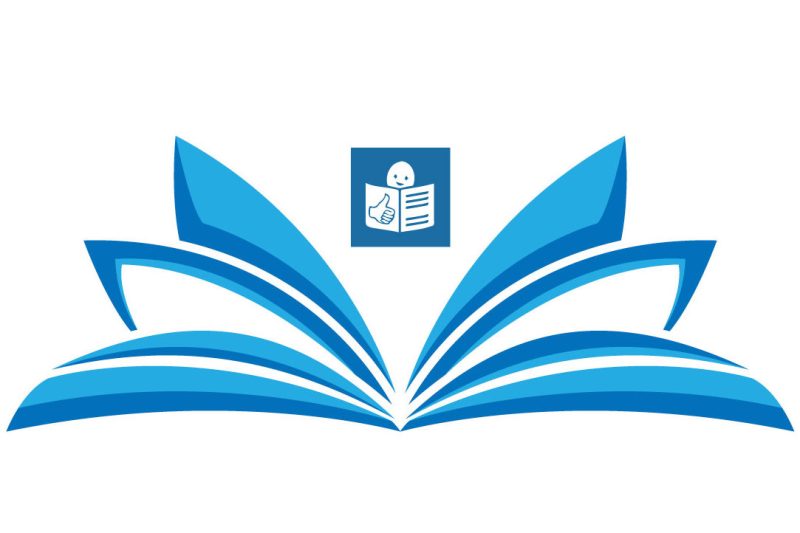 “Important information should be available in an easy-to-read form,” explains Janek Muru, Editor-in-Chief and Project Manager of Vaimupuu. “Accessibility means, among other things, that all information is available and comprehensible.”

The internationally recognised (Inclusion Europe) easy-to-read standards have been used by Vaimupuu in its work since 2012: if the text is not simple enough, a cohesive summary is attached.

Vaimupuu has long wanted to do a project of simplifying important information for people with special needs, but they lacked the funding before. Fortunately, the demands for accessibility have increased and many have realised the need for easy-to-read texts. Vaimupuu’s efforts have been recognised by several institutions and companies that have invited Vaimupuu’s team to advise their employees on simple language use.

The project “Involving People With Disabilities by Making Texts for Social Services Easy to Read” started on 1 October 2021, and now the preparatory work has been done the real work can begin.
The texts are selected by the Social Insurance Board, the first being on victim support.

One of the rules of simple language use is testing the simplified text among the target group before publishing it. Vaimupuu has the capacity to do so – over the years, a network of organisations has developed where active supervisors and their clients are willing to provide feedback on the texts.
6 different day centres and support centres from all over Estonia are participating in the project.
NGO Ökotark helps with analysing the feedback.

The texts from this project will make social services’ texts accessible to those who find the formal language too difficult, but who really need the information.

The texts are published on the website of the Social Insurance Board, where they are available to the general public (more than a million individual readers each year).

Vaimupuu also publishes the texts on its website, as the primary target group of the Social Insurance Board’s texts also includes the readers of Vaimupuu – both people with special needs and their close ones.

The project will end on 31 March 2023, by which time 60 pages (original length) of important information will have been simplified. As there are many Russian speakers in Estonia, the texts will also be translated into Russian and tested on the local Russian-speaking target group.

Vaimupuu has started a new project
to rewrite important texts into an easy-to-read format.

These texts inform people
on where to get advice and help
for their concerns.

First, texts on victim support will be rewritten.
Easy-to-read texts should be accessible to everyone:
those with difficulty reading and
those who do not speak our language well.

The simplified texts will be tested by people with intellectual disabilities
from 6 organization across Estonia.

The original texts are provided by the Social Insurance Board.
The project is funded by the Active Citizens Fund.